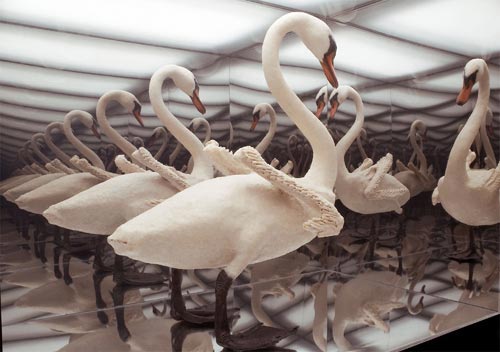 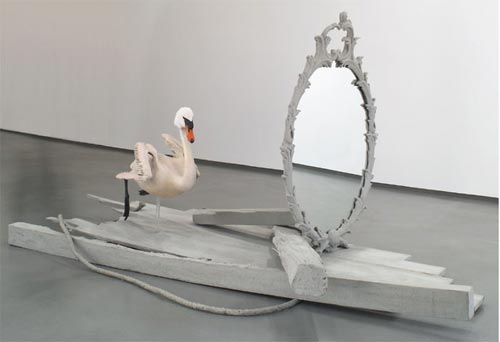 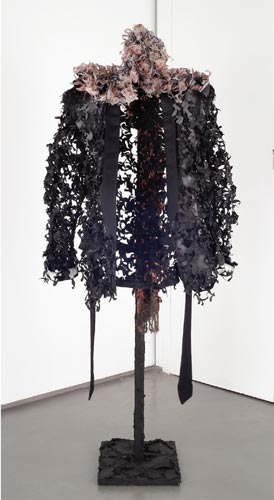 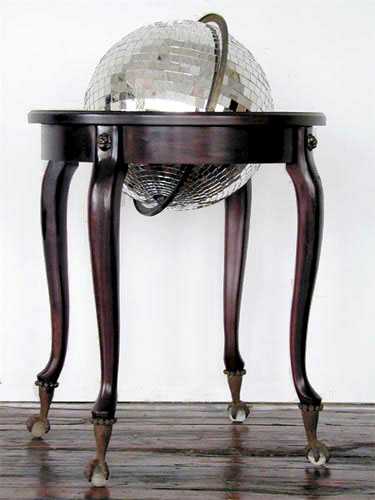 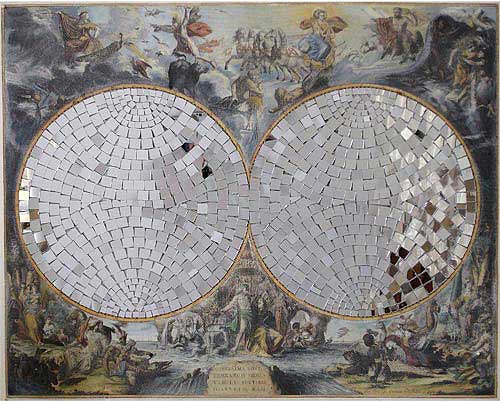 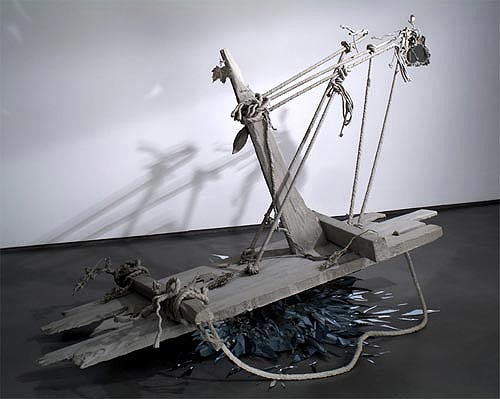 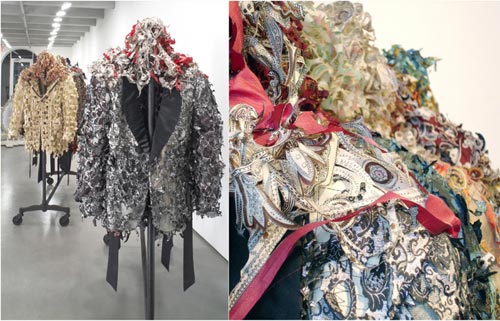 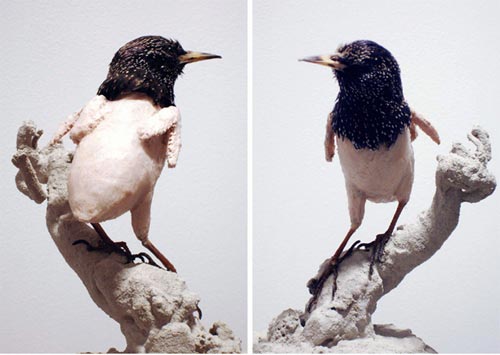 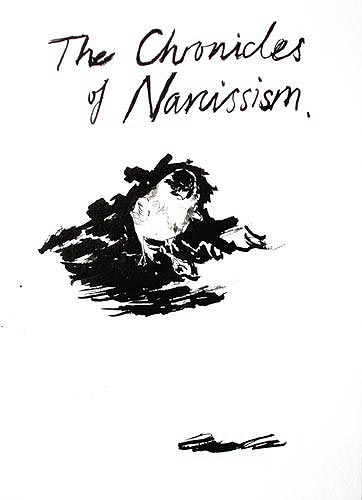 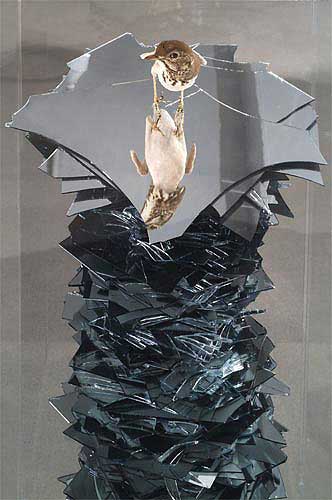 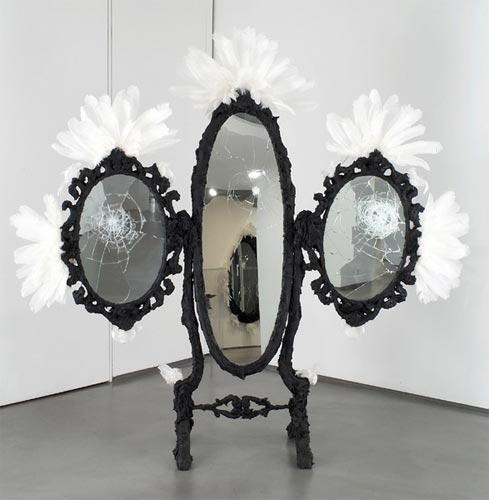 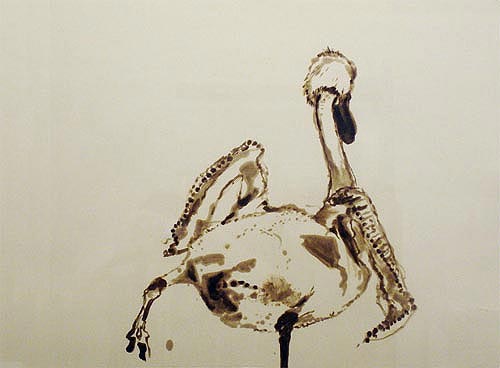 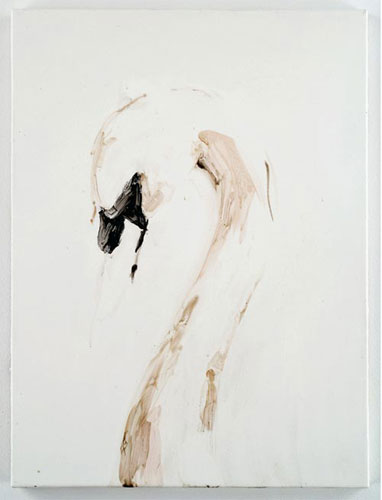 The Chronicles of Narcissism

The Chronicles of Narcissism continues the works focus on material and identity transformation and the atavistic tension between natural and artificial forms of beauty.

Integrating mirrored surfaces into installations and sculptural objects – swans, furniture, clothing, and globes - this new body of sculptural and installation-based works examines the construction of beauty and the role narcissism plays in contemporary culture. After an extensive sculptural inquiry into nature as expressed in the aesthetics of foliage, The Chronicles of Narcissism, engages with animal forms, marking an important shift in subject matter from flora to fauna. The protagonists in this richly iconic and narrativistic project are more culpable than in previous works, expounding on the dynamics at play within the ecological world, which also doubles as a metaphor for human relations that involve the delicate matters of ego, self-image, and the perception of beauty.

Overall the range of materials and forms address the construction of beauty and the contradictions implicit in narcissism, such as, self obsession and self loathing, the impossibility of true reflection, loss of innocence through self-realization, and the politics of loss related to environmental excess, among others.

Read essay The Chronicles of Narcissism by Sara Reisman.

Read essay Even The Plants Are Angry, by Sara Reisman for the catalogue accompanying Underbush, 2007 at the Helen Pitt Gallery, Vancouver.