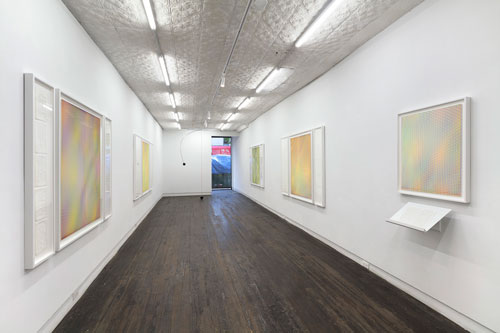 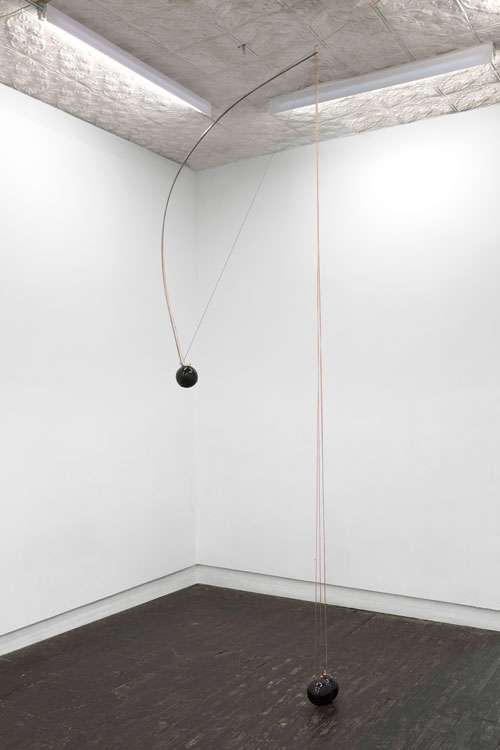 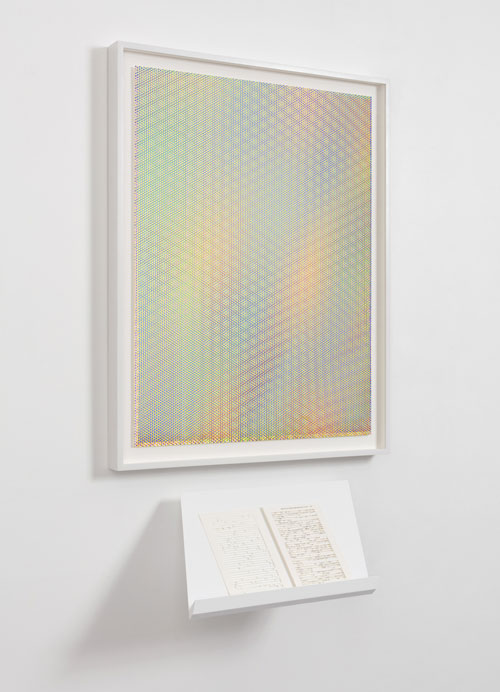 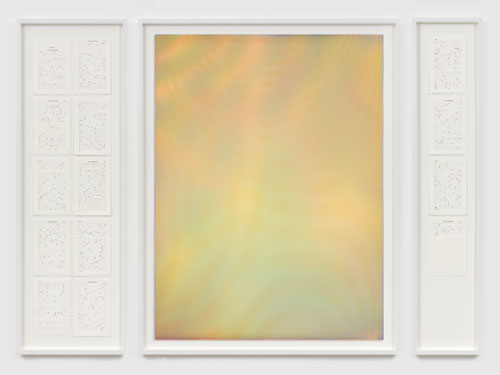 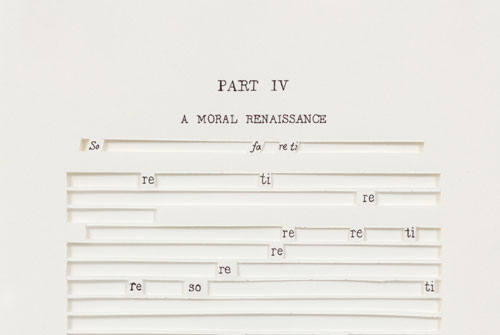 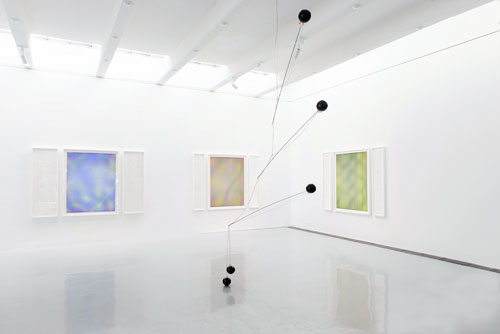 THE END OF THE PATRIARCHAL SYSTEM

THE END OF THE PATRIARCHAL SYSTEM, an exhibition of sculpture, sound, composition, digital print and drawing by Jane Benson, will open on May 3rd, 2019, at LMAK Gallery, New York. Working across several mediums Benson re-iterates and re-petitions the revolutionary work of British suffragette Mona Caird.

The works presented in THE END OF THE PATRIARCHAL SYSTEM are an extension of Benson’s interest in the creative potential of destruction, estrangement, and disorientation. Dismantling and reconstructing the classical structural form of the written text, Benson transcends the familiar and linear, cracking open perception by imbuing the object as well as historical subject with a regenerated role and function.

In the 1890s novelist, philosopher, academic and fierce feminist Mona Caird wrote a series of texts critiquing the status and destiny of women, oriented around subjects such as pursuit of career to self-sufficiency in marriage. Benson begins with a series of Caird’s essays, including The End of the Patriarchal System, A Moral Renaissance, and A Defense of the “Wild Women”, thenrewrites and radically redacts the work. Benson excises all text, save the syllables of the musical score— do, re, mi, fa, so, la, ti— revealing a found score. The excavated score hovers outside the original narrative of Caird’s essays belonging but separate revealing a tone reflective of the repressed history of women.

In a further step, Benson translates the excavated scores into ethereal, color field prints based on Isaac Newton's Color Spectrum. Layers of dots in various hues, representing syllables of the solfège, create a moiré effect while evoking a critical and ever-evolving visual embodiment of women’s rights. The work’s luminosity reflects a contemporary re-awakening of the continued crisis addressed in Caird’s revolutionary texts.

A new sound sculpture, Limited Mobility Mobile X, takes central position in the gallery.
The sound emitted from the active speakers of Limited Mobility Mobile X is a recording of the excavated score from one of Mona Caird’s philosophical texts “The Natural Principles of Society—Morals—Politics”. Whilst excising the text, Benson made the uncanny realization that, along with the solfège, certain words remain as a result of them being a combination of the syllables of the musical scale, —for example, tire and fare. The words that remain, speak to the plight of women in society, for example, we are tired of the injustice; women do not fare well etc. The score is performed by mezzo-soprano, Hai-Ting Chinn. Chinn hums the syllables of the score and pronounces each of the found words

In a process of disruption and collaboration, Benson thus re-engages with the ground-breaking texts of Mona Caird, creating absences that are, in turn, stitched together across time and medium. In this, THE END OF THE PATRIARCHAL SYSTEM not only gestures toward the work of a single author, but also vocalizes with urgency the incomplete state of women’s equality in current times.